Books in the Steel and Magic series 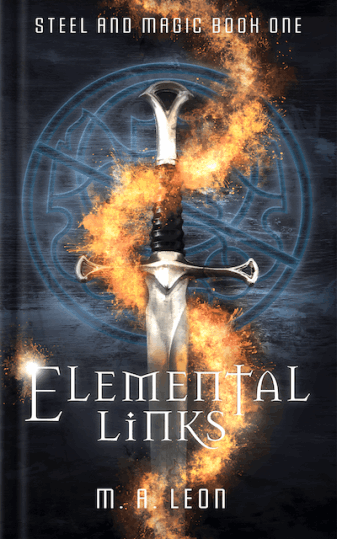 “Take him and run.” The last words of Jake’s mother urged him to save his brother Louie. Jake and Louie get thrown into the outside world, where Jake learns his skill with a sword can save their lives, and Louie, gifted with elemental magic, soon learns his magic is part of something much bigger: a world of spirits that wage a war of their own.

Along their way, they meet Cassie; a fiery brunette with more secrets than Jake and Louie signed on for. The boys' unlikely friendship with her turns their run-and-hide strategy on its heels.

Their journey is fraught with unexpected creatures, friends, and new allies. Aside from tournaments and drakons, Jake and Louie are tested as they've never been before. Can they defeat the force that threatens not just Louie, but every adept in Elabrium? Will their allies stand with them against the horde of necrom, whose mere presence threatens not just themselves, but their newfound friends as well? 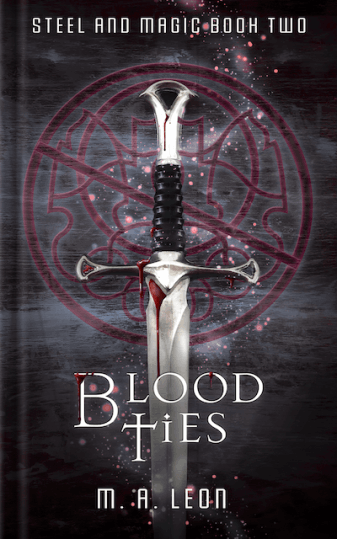 Dretlon Valley has been conquered, but now the city of Maldra has caught wind of a new threat stirring in Southern Elabrium. Rumors tell of not just adepts being possessed by the dreaded wraiths, but essentia, the common people, are turning against one another. Behaviour that was once only characteristic of necrom is revealing itself in them too.
​
Has the world gone wrong? Have the laws of elemental magic broken, or is there something more? Jake and Louie have to not only find out, but face more danger than ever to get to the bottom of it. All the while they struggle to learn who among their friends have turned... and if they can bring them back. 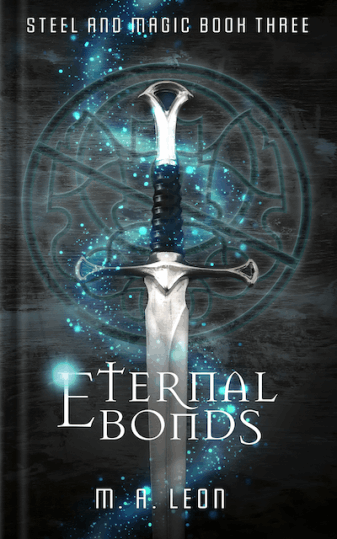 Eiríkr has been stopped but his cataclysm remains. There are people all over Southern Elabrium still possessed by wraiths with no cure on hand.

The Elders have told Louie how to find the cure. The only problem is, he has to court death to get it. Gathering a handful of allies, he makes his way into the perilous Dusk Mountains. Whispers of dragons and other, less-enticing creatures mark their footsteps as Louie searches for the only being who can free Elabrium's people.

Meanwhile, the awakened are massing, threatening Maldra herself. Jake and his friends are in charge of the city's defences should Louie fail. Will the cure come in time? Or will Maldra's people get caught in a siege more dire than ever before?